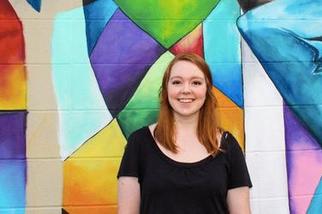 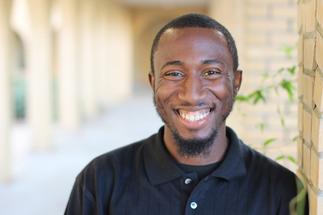 HIS Heart is an inner-city ministry to the children, youth, and families of the West Park neighborhoods of Jackson, Mississippi. We are the community ministry of Calvary Baptist Church at 1300 W. Capitol Street. In the mid 90s, Calvary’s members chose to remain at their current location, though many churches in the area were moving into the suburbs of Jackson at that time. The mission of the church was at that time and remains to this day, to establish relationships with the families and children of the community for the purpose of enriching their lives through love, faith, hope, and friendship.

HIS Heart began in 1998 with prayer-walks through the streets of West Jackson. Prayer-walking opened the doorway to ask the people who resided in the areas around the church what their greatest needs were. It became apparent very quickly that the greatest need was to minister to the children and youth. Bible Clubs were started by taking games, Christian music, and the Word of God down the streets and into the homes of those in the inner city.

HIS Heart became a non-profit organization at the end of 2002. HIS Heart is supported by individuals, churches and gifts from other organizations. We are housed in the church, and many of our ministries happen inside the walls of the church. But it wasn’t until the church stepped out of its walls to reach out beyond itself, that the real purpose of the church was revealed.